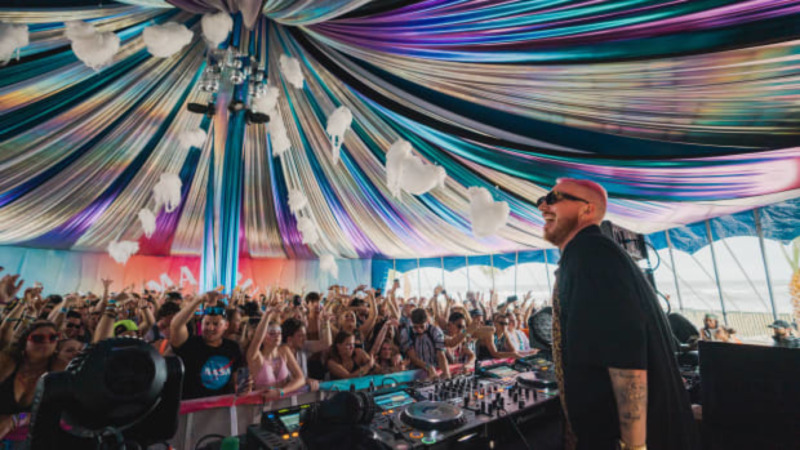 In the midst of a prolific year, surging house music producer HUGEL is back yet again with a new single, "Tamo Loco."

Created in collaboration with global reggaeton stars Lorna and Jenn Morel, "Tamo Loco" only serves to further solidify HUGEL’s presence in the Latin house scene. And it's destined to dominate dancefloors and entrance audiences all summer long.

HUGEL teamed up with Panamanian reggaeton singer Lorna and Dominican-American rapper Jenn Morel for the playful vocals of “Tamo Loco." Morel sets the tone with powerful bars, which complement Lorna’s staccato voice throughout the track as HUGEL produces crisp drums and sultry, crescendoing bassline. Add in some sax and you're left with a sexy and irresistible dance beat.

"I played this record on my American tour at every gig for an entire month,” HUGEL said in a statement. “People loved it…America is ready for this Latin house sound.”